What To Do After College

“To realize one’s destiny is a person’s only obligation.” -Paulo Coelho, The Alchemist

I was speaking with a friend recently about life after graduation, and he explained it in such a profound way that I just had to share.

Many of you might be in your final semester and graduating this year, maybe you have a year or two left, or you might have even graduated already; yet life after graduation still seems vague.

So here is what he had to say:

He explained how during his period of study, there was always a start and a finish. If you were in first year you had 3 more years to go, if you were in third year, you had one more year. There was an end to it.

So after graduating and being out in the real world, it felt like a ‘free for all’, that you may not be sure if you are in the right race or not, or let alone if you are in a race at all. Where is the finish line? 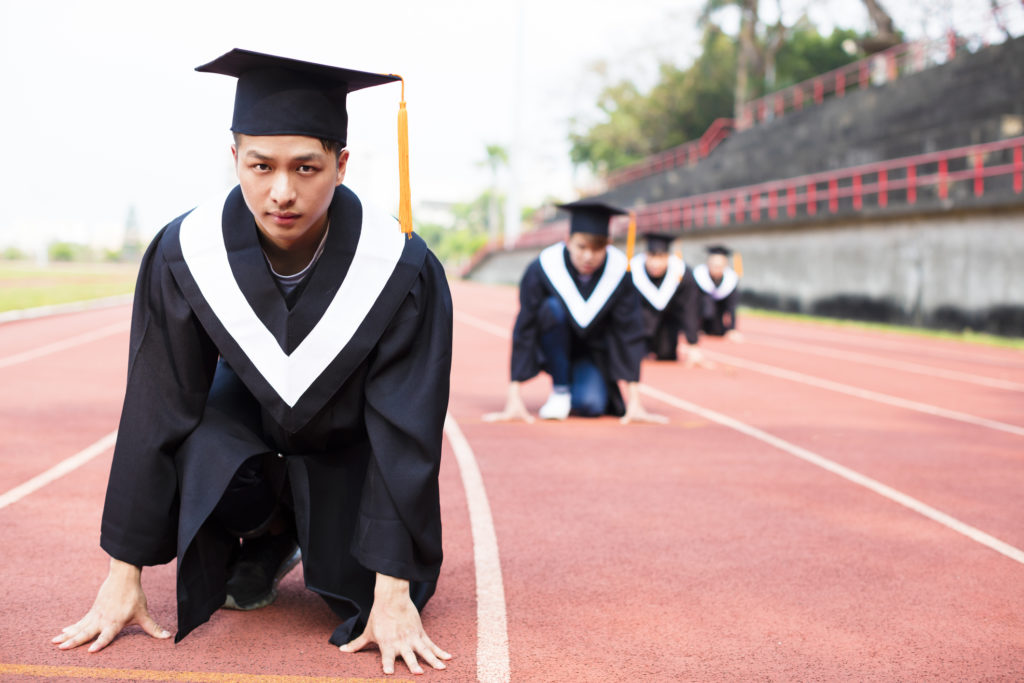 So after graduating and working for several months, he decided to travel.

Booked a one-way ticket to Australia, not sure exactly what the plan was. He ended up spending 2 months abroad, visiting Austrailia, Indonesia, & Thailand. Where he spent the first month traveling with friends and the following month going through Thailand solo.

And when he got back he was grateful for the decision and opportunity to have gone on this trip, considering it was one of the best decisions he had ever made.

He came to realize that life doesn’t stop after University, that the rest of his life was in his hands. There are no definitive right or wrong choices, that you can join whichever race you wish, or not… and just ride the waves of life.

So if traveling is something you have wanted to do, then… DO IT. When you get back life will be waiting for you. Being broke, not knowing exactly where your life is headed at the age of 22 isn’t that different from the age of 23 or 24.

Go out there and see the world, challenge yourself. Your life is what you make it, and remember there are no right or wrong choices.

PS If traveling is your thing, he really recommends traveling alone, at least for your first trip. That was where he got to explore more, and considering being in a different environment is challenging on its own doing it alone made it even more so, so it is where he grew the most as well.

Will you bet on yourself this year?

A Guide To The Good Life, William B. Irvine - Book Review

Will you bet on yourself this year?

The Tangerine: A Single Act of Kindness

5 Ways to Improve Your Self-Discipline

Personal Development
About Us